Over the last few years, we’ve been fortunate enough to have been asked to host a myriad of international explorers from all over the world. Exchanging tales of adventures deep under or high above their home cities has left us with a seemingly endless “we should go there someday-list”. Every now and again we get to scratch something off the list, but one city in particular gave us the hardest time.

As London seems to have as many attractions below ground as it has above ground, it just seemed silly to drive up and back again for a weekend. As other projects kept interfering, it almost seemed hopeless. But lo and behold, we ran out of excuses, and found ourselves on the bumpiest ferry ride in recent memory.

Hosted by the London Legend of tube exploring Mr. Guerilla himself and newfound friend Adders we were shown a quick peek into J Bizzle’s masterpiece, as well as some other tunnels and derelict eye-candy. Hope you enjoy the few shots of the freshest of fresh we’ve seen in a looong time!

Before meeting up with any of the local explorers we explored a nearby morgue. You can find more pictures in a separate post. 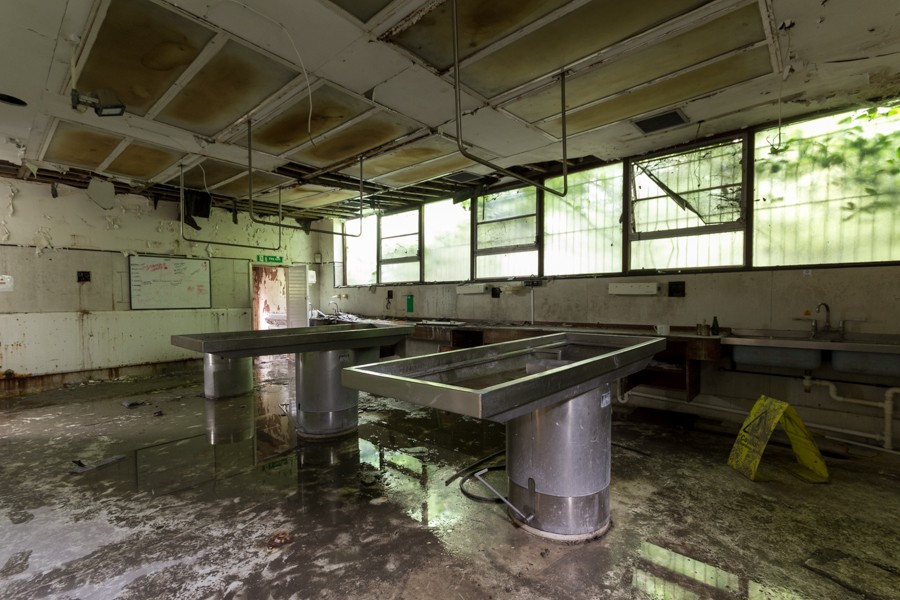 After meeting Adders we wasted no time and went in our first UK drain: the London Bridge Sewer, a foul sewer in the former culvert of the river Walbrook.

Smelly as we where, we took the last tube train to the ultra secret lair of Mr. Guerilla. In the morning we met Mrs. Guerilla, who made us a nice breakfast. Thanks for that! We filled the car with our stuff and took a train to the city center for some touristy strolling around. After moving the car through hellish traffic to north London we arrived at Adders’ residence. We had a few pints in a proper pub with Adders and Guerilla when we decided to spend the rest of the night in underground Victorian brickwork. Cue the famous Victorian Reservoir with it’s magnificent arches, endless pillars and echoes. A truly breathtaking place.

We had planned a derelict building for the next morning. Since we heard rumors about a caretaker we decided to go early. The day itself we thought differently: we arrived at the place just after dinner. Find the whole set of the Millennium Mills here. 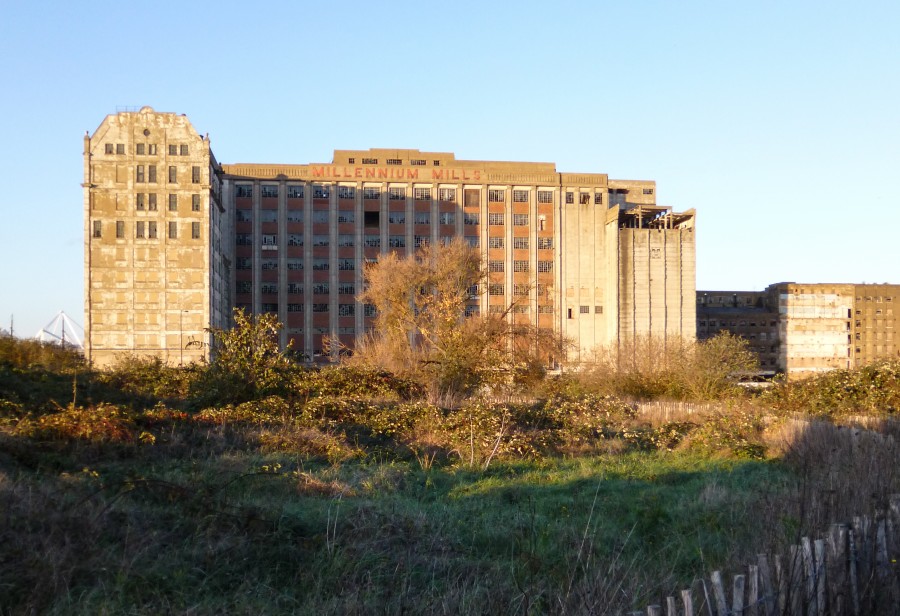 After desperately trying and failing to find fish and chips for supper, we settled for instant noodles. With renewed energy we went underground again.

The river Fleet nowadays functions as a CSO, combined sewer overflow, collecting rainwater as well as sewage. That night we only had a glimpse at the vast and probably most famous lost river of London.

During our final night in London we had a craving for dryer tunnels. After a some failed attempts to enter some utility tunnels we went for the

In this CSO system we encountered some impressive fatbergs: lumps made of fat and oil that people wash down their drains. It sticks together and forms stinky piles, one of them recently made international news, since it was the size of a red bus, blocking the entire sewer.

The next day it was time to pack up and return to the mainland. Back in Dover we found ourselves with plenty of time before our boatride arrived, so we checked out some WW II tunnels nearby.

London: We’ll be back!