This is one of the most interesting world war 2 era underground locations I can currently think of. It was on my wishlist for a long time, but since it isn’t exactly around the corner it took me a while to get there. The first time we had to abort our exploring trip prematurely due to my car window being smashed into a million little pieces. But this time it was succes.

Construction of the bunker-complex started mid-war, in 1942. It’s built on the grounds of a steel factory and dug out of the 30m high slag heap. The dug out tunnels where reinforced with concrete and proved to be very effective against allied air strikes. One night presumably over 60 bombs where dropped on the complex without any damage or casualties.

The compex had different goals: it was designed as a shelter for the nearby hospital and could continue the hospital activities during air raids with a capacity of 150 beds and included an operation room and a delivery room. This is the so called ‘Operationsanlage’. It was also a civil bomb shelter (Luftschutzanlage) as well as the house of the Luftschutz area command. The plans for the finished complex where so ambitious that by the end of the war not everything was completed, as still can be seen today, where parts are dug out, but not finished. 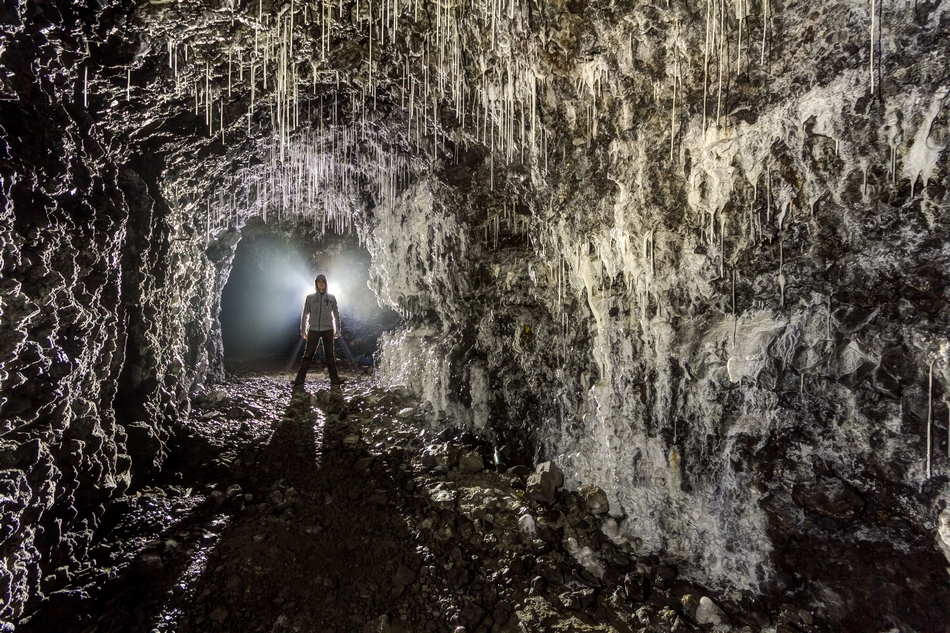 After the war, the steelcompany used the parts of the bunker as a testing facility for steel and armourplates and it’s ability to whitstand impacts. When the factory closed in 1995, the whole complex was abandoned. Nowadays this is the most interesting parts of the complex. 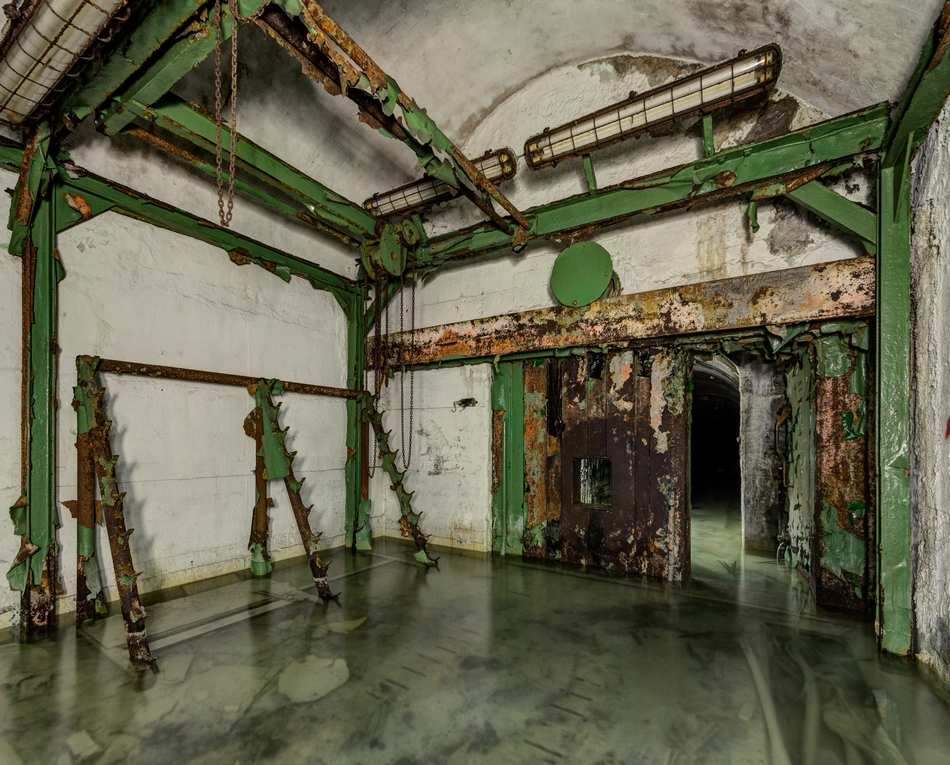 The entrance to this place was not easy, ever since someone took a fatal fall a few years ago, security has been ramped up. Combine this with your entry point being smack  in the middle of an open field and you have a pretty challenging explore.

Our visit to this amazing place lasted over 4 hours. With the most interesting parts of the bunker being flooded with over a meter of water, walking and taking pictures went more difficult. Waist high waders are an absolute must. And I was very happy that i had put on some thermal underwear that morning. 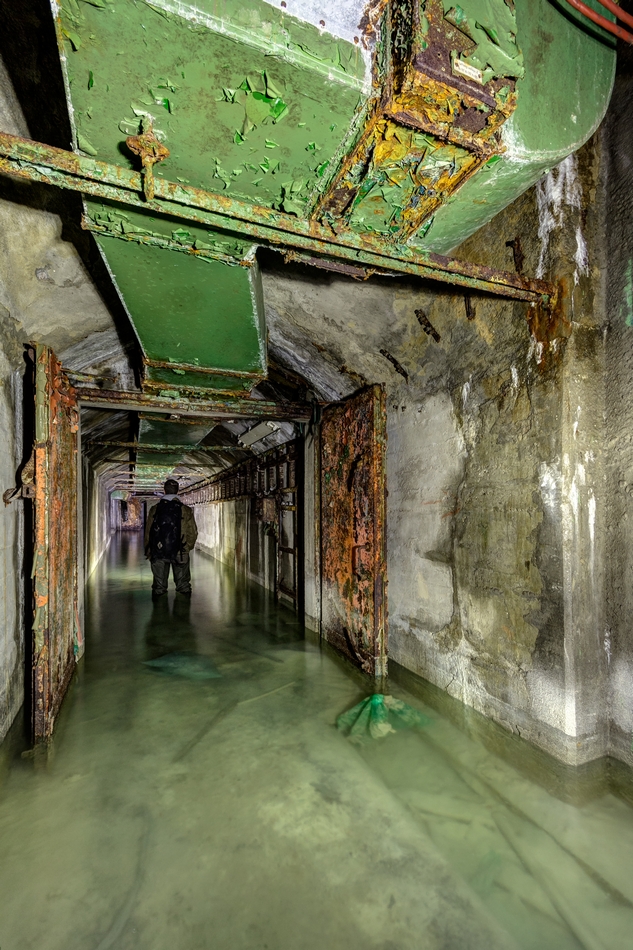 Upon crawling out the exit of the bunker, we heard people talking,  so we hid for a while. When we figuered they where probably airsofters,  we suddenly saw 4 cars driving on the dirtroad overlooking the entrance: 2 white security vehicles, followed by 2 polizei cars. We decided to wait some more, rather than be at risk of getting caught. While waiting, we noticed a single car passing by at regular intervals. No more cops, luckily. As night fell, we took our chances and crossed the field towards the fence. No airsofters nor security to be seen. Minutes later we were on our way home again.