This power station is named after John Pidgeon, the housekeeper of a warehouse in the harbor area of Dublin in the late 1700’s. Mr. Pidgeon offered tea and biscuits to sailors returning from long journeys. In fear of the French invading Ireland, the government took over the tavern and hotel, and constructed some barracks and fortifications around 1800 to protect the harbor around 1800. The hotel was used as officer’s accommodation and is still standing today.

In 1897 the land was sold to a power company that built the power house we see today. The hotel was used as administration-building. The coal plant was finished in 1903 and provided  power to the booming industry of Dublin until it was decommissioned 1976. The modern power plant next door was built in different stages starting from the sixties. 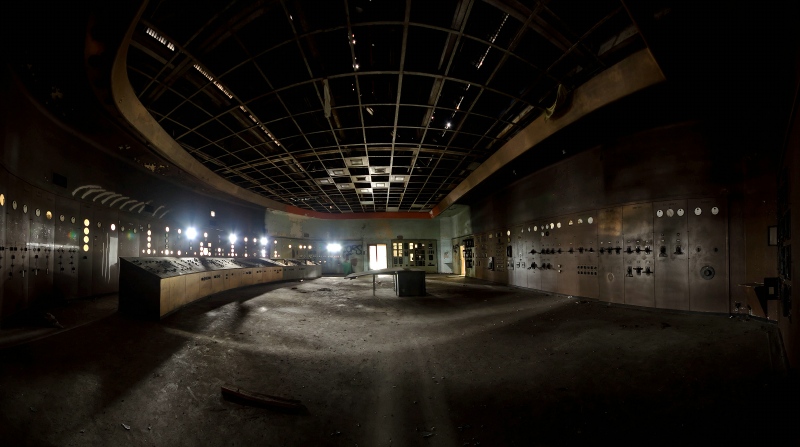