Finding an abandoned bunker is one thing. Entering it, while French military practices its tactics in the perimeter, is another. The rain didn’t help either, but hey, once the bright output of our torches found their way down the pitch-black 30+ meter shaft, the wetness assembled in our pants instead of pouring down on us.

When descending down into the darkness, the place seemed to be unspoiled, fresh, and almost clean, except for remnants of copper thieves doing their standard runs to earn that shiny euro. Our first giggling steps into the kilometres long main causeway were cautious, but soon turned into a solid pace. The vastness of the complex only really started to settle down on us, after walking for hours in one direction without passing a single Starbucks. Instead, the intersections leading of to the different casemates were the cups of coffee keeping us awake at night. The length really was ridiculous, and we’re not talking about penises here.

At one point, our nostrils caught scent of diesel fumes. Generators baby! Four of em, in pristine condition! Again, time to whip out those DSLR’s and start shooting with sharp. Diesel isn’t as flammable as gasoline right? Coz that gas lamp sure isn’t explosion proof I reckon.

Past the entrance, into the sleeping quarters, we picked one out of a hundred cosy mouldy rooms, and fell asleep. Thanks to the fumes (or mould) we dreamt vigorously of Starbucks coffee, boobs, and epic treasures buried about.

A lesson in history:

The Maginot Line (Fr: Ligne Maginot) is a huge line of fortifications along the border of France. Our southern neighbours saw the need to build it, and between 1930 and 1940 they funded the concrete works and dug away. During the Second World War, ze Germans crossed Belgium, invaded France, and flanked the weak fortification. The line proved ineffective, and fell under German ruling after 6 weeks of battle.

There are 142 ouvrages, 352 casemates, 78 shelters, 17 observatories and around 5,000 blockhouses in the Maginot Line. Each ouvrage consitst of several artillery bunkers connected by long tunnels, often equipped with rails and electrical trains to transport artillery shells. There’s always a separate munition’s entrance and a personnel entrance. Close to the personnel entrance there are barracks, with several three story bunk beds in each room. One Ouvrage could house over 700 soldiers. 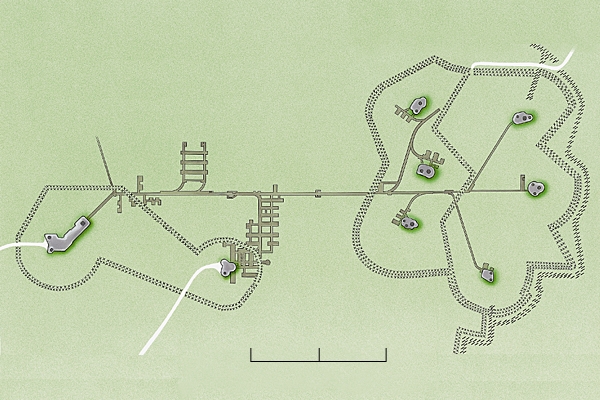 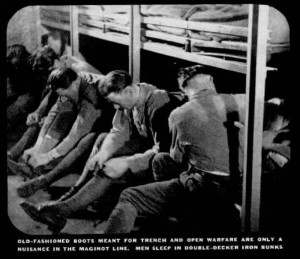 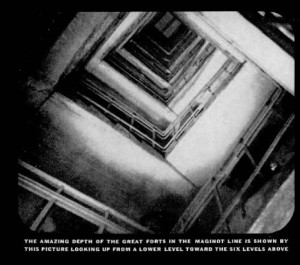 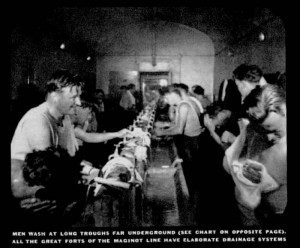 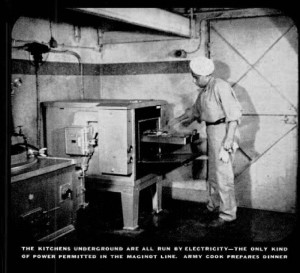 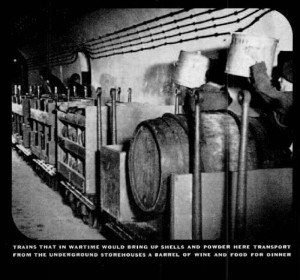 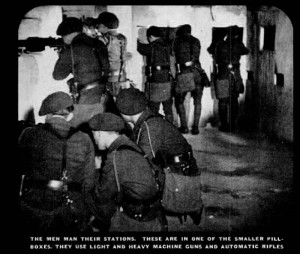 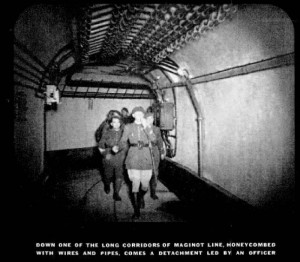 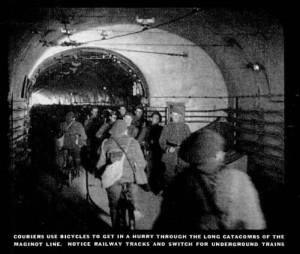 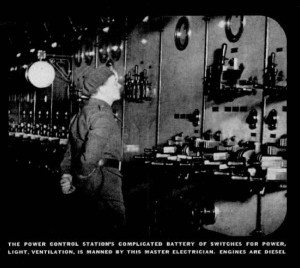