It’s been AGES since we last went out on a trip, but today we finally found some time to hit the road again. Exams have been keeping me busy and an internship has been taking most of Joachim’s time. But we’re back at it now! Starting easy with a 2-location daytrip.

First on the list were a castle and a nursery. Both had a turbulent history. Documents from 1495 mention a stronghold, of this old castle only a few ruins remain by 1659. Early 19th century a new castle is built on the foundations of the ruins, it is the castle we see today. 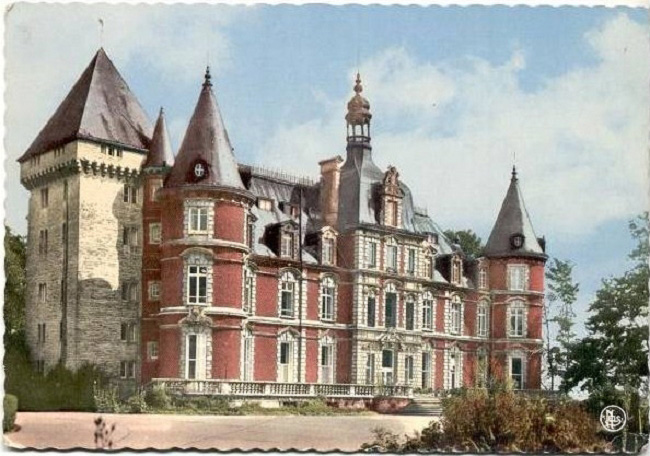 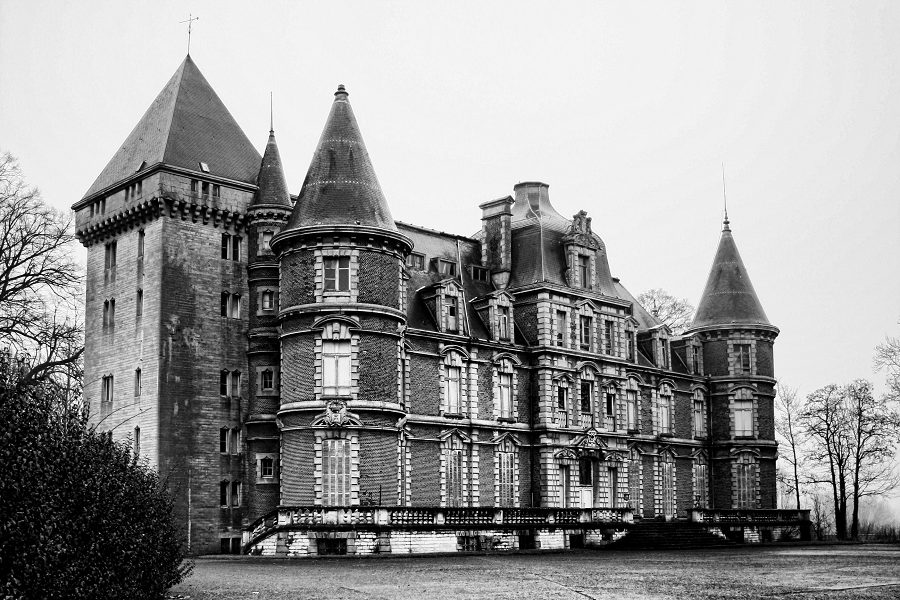 During the Second World War, the castle was an orphanage, but it was also a safe home for Jewish children, hiding from the Nazis. The villa (still in use nowadays) was occupied by American fighter pilots, who crashed down and had to hide.

After the war the three buildings (castle, nursery and villa) where used as a holiday camp for children with a mental disorder. The children only stayed in the castle and the nursery. The villa housed classrooms, a party hall and accommodation for the supervisors (mostly nuns). There’s a lot of documentation from that period, have a look at the postcards.

In 1979 the domain was bought by a very controversial religious organisation. They only used the villa and left the castle and nursery to decay. Today the domain is frequently used by the organisation and the park surrounding the castle is well maintained, which is in great contrast with the nursery, which is about to collapse under it’s own weight.

The castle itself is absolutely astonishing from the outside, but the inside is rather boring and empty (well worth the visit though!). 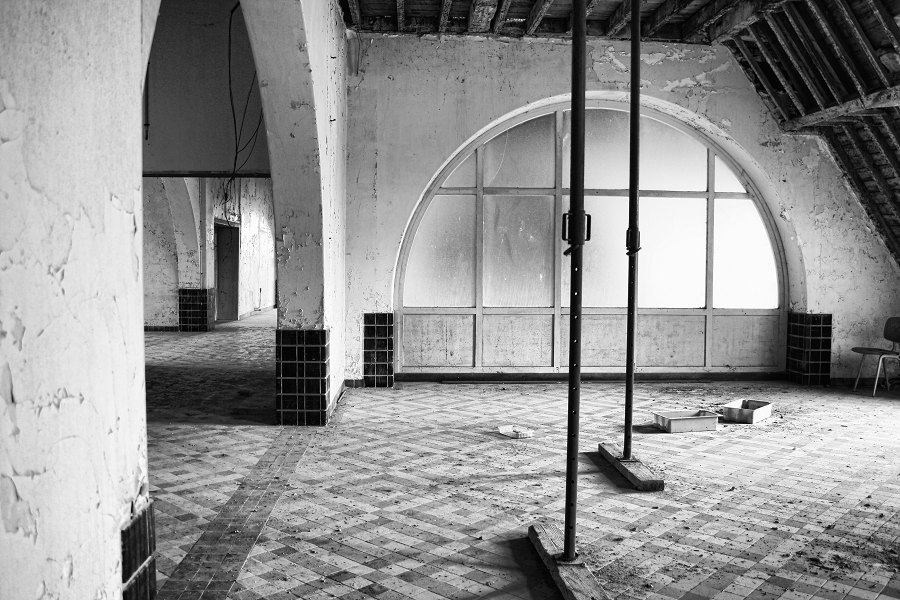 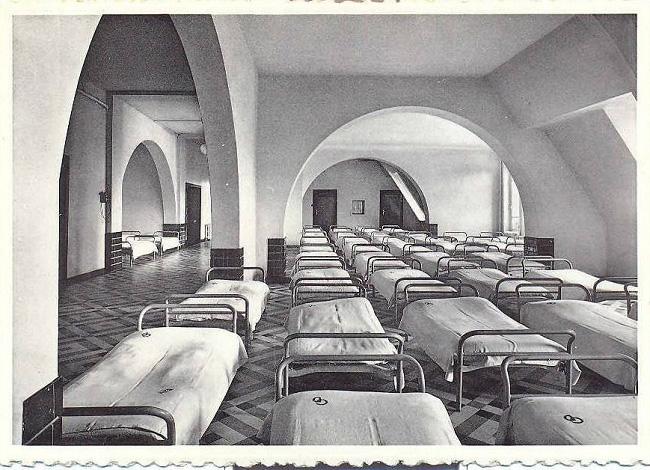 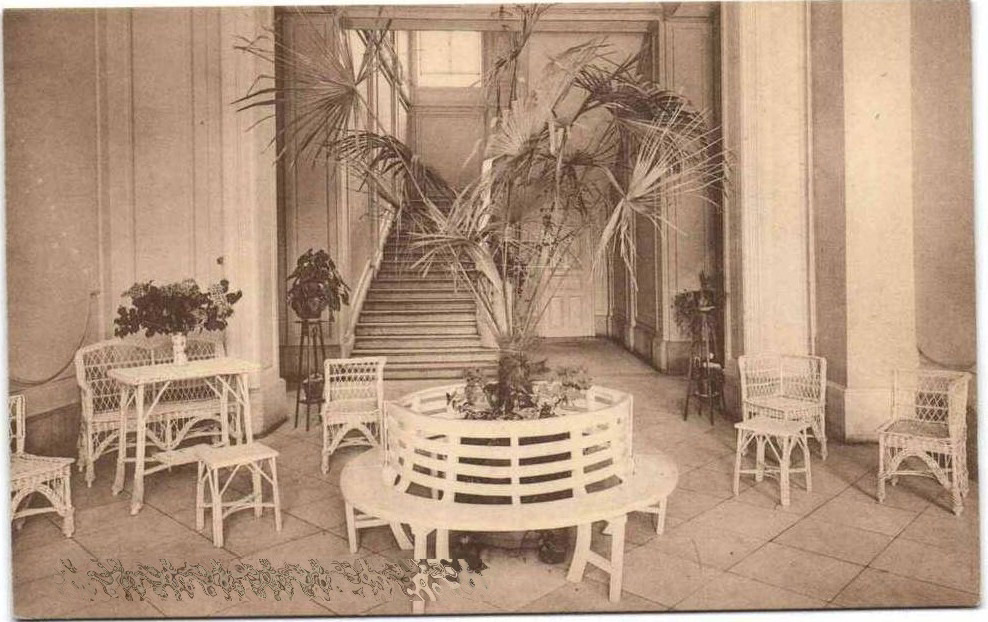 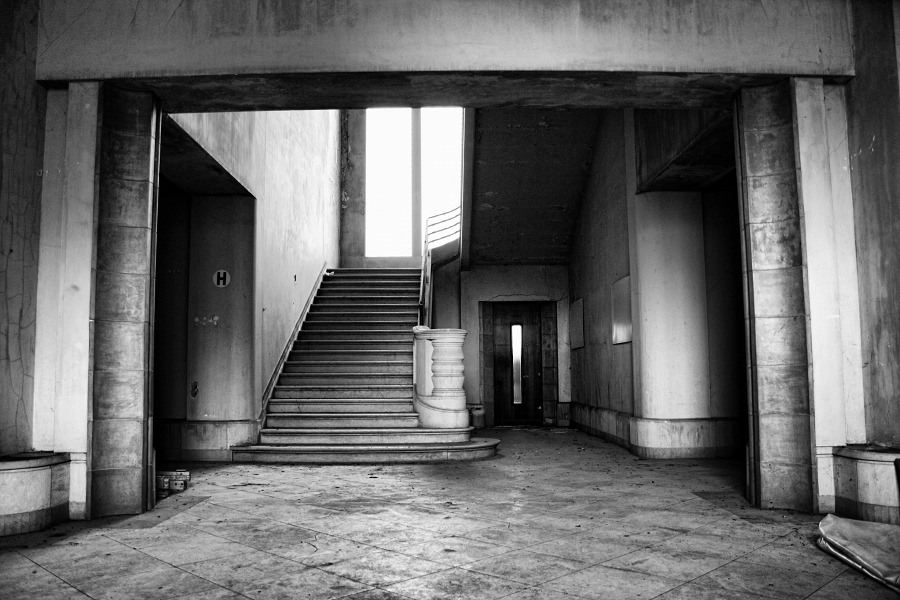